Trailcam Investigations in the Garden

A week or so ago, Margot, my better half, alerted me to the presence of an unseen digger of holes in the garden.  These were about 4 inches across and 2 inches deep and in little groups along one edge of the garden.  Earth was scattered in a very untidy and inconsiderate way across the path.  At last a proper job for a trailcam investigation! 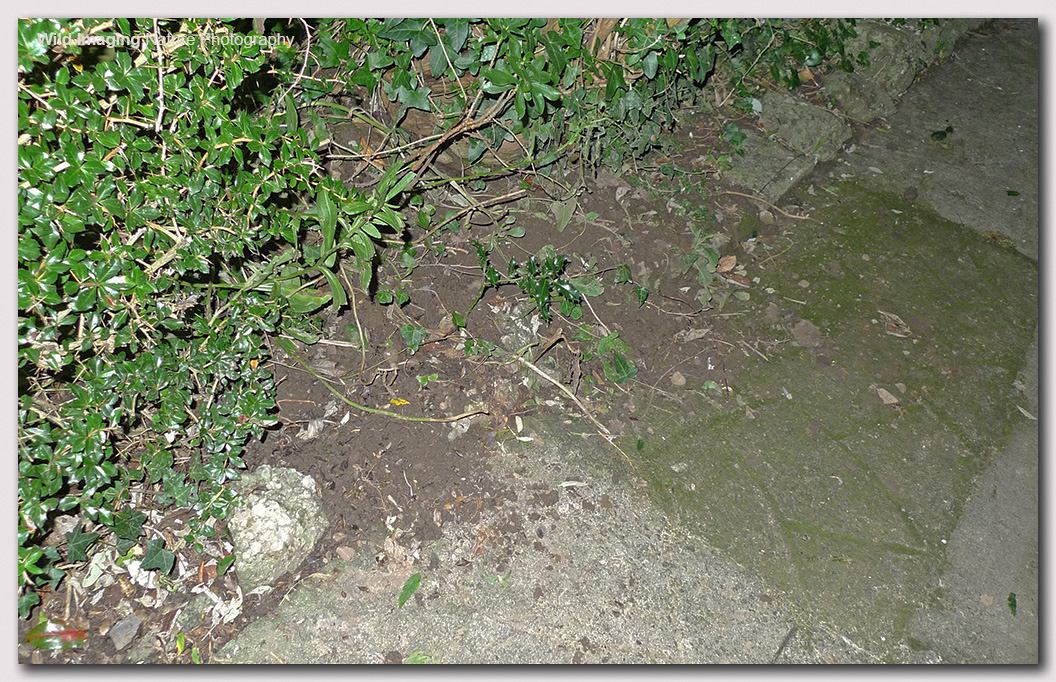 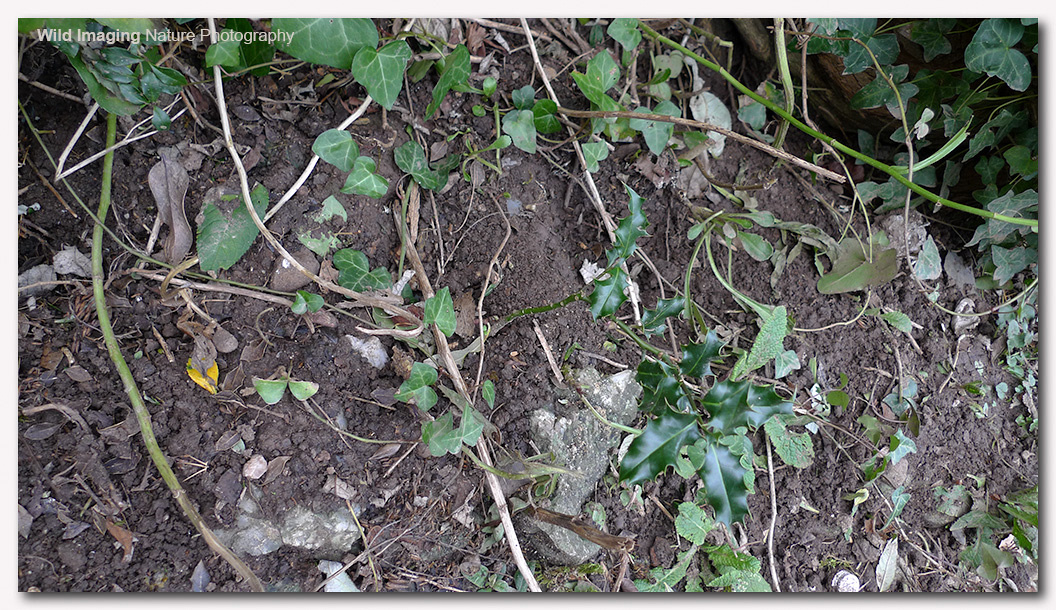 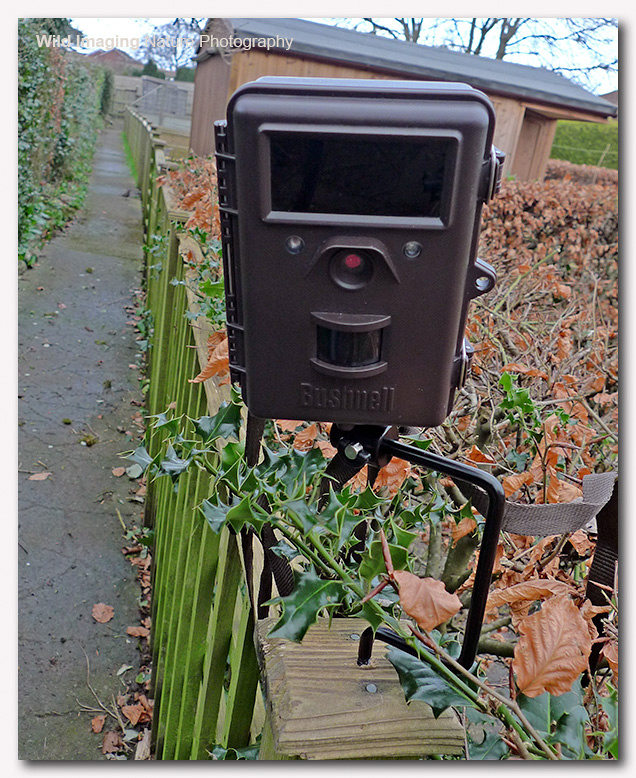 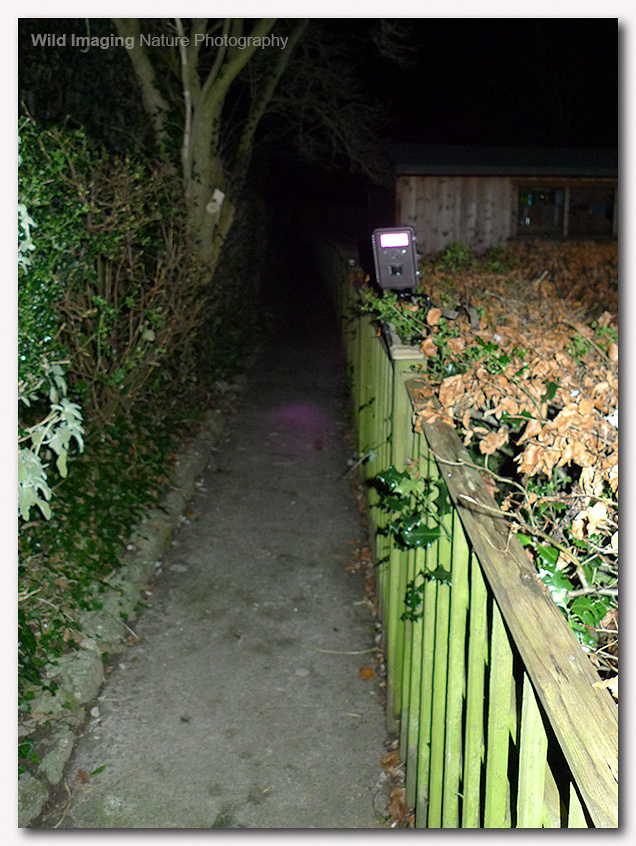 Results of the first night of surveillance yielded several cats, a very fetching video clip of me and then this!

Clearly this handsome fox was not owning up to being responsible for the diggings.  However, some more appeared on the lawn and we knew he'd been seen in that area and was easily able to hop the low fence whereas a badger couldn't. 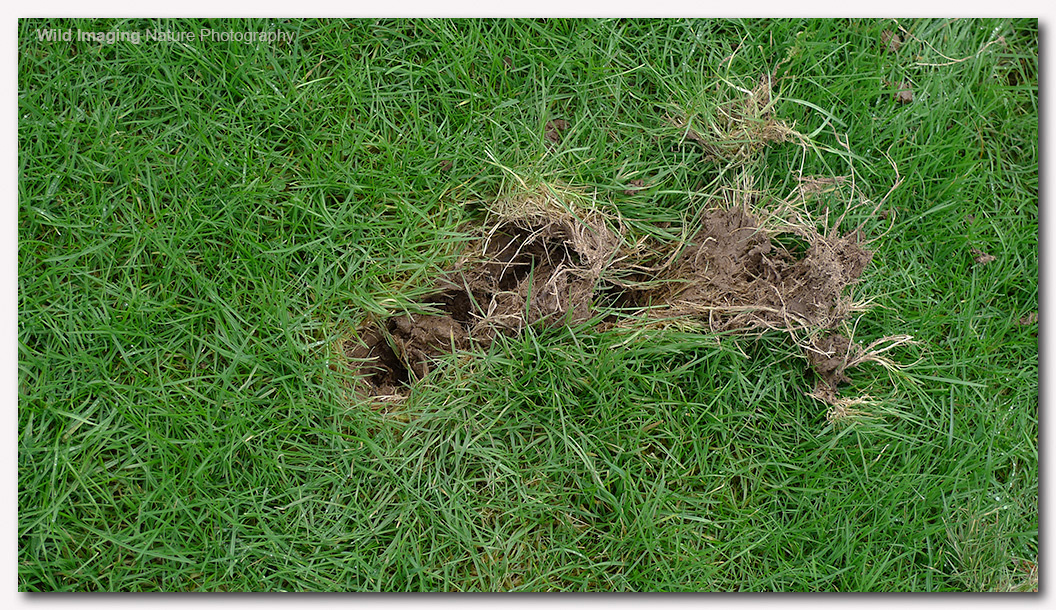 This is actually a series of 3 linked holes, all at much the same depth as the initial ones.  At around this point Rob Chace helpfully suggested it might be the work of elves.  As everyone knows, elves don't show up on trailcams so I'd never be able to prove that theory so my only hope was to find something else doing the digging.  To increase my chances a little for the second night, I sprinkled a few raisins over the first set of holes and then reset the camera to record day and night.  Here's what transpired.

Well I expect most of you guessed that this would be the outcome.  We have a large walnut tree in the garden and every autumn squirrels spend time burying nuts all over the place.  Now we know they remember where they put them and saplings will mark the spots of all the ones they've forgotten.