'Great White Egrets nesting in Somerset' - so ran the headline in the press earlier this month when Natural England and then the BBC and the Somerset Ornithological Society broke the news that many of us had been expecting for some time.  Numbers of these beautiful egrets have been steadily increasing over the last 3 years or so, concentrated in the Avalon Marshes area of the Somerset Levels and peaking at 8 birds as far as we know.  I have seen up to 5 at a time.

Last year I was aware of courtship behaviour between two birds but as far as I know they never nested and certainly no young were observed.  This year a 'mysterious caravan' arrived at Shapwick Heath and it was clear that a 24hr watch was being kept on something rather special.  Around the same time I observed more courtship behaviour between two GWEs on Meare Heath scrape and I thought at one point the birds were going to mate.  The bird that I assume to be the male was walking about very close to his companion and doing lots of strange neck stretching moves up at a 45 degree angle - see the poor photo which captures this.  It was only a few days later that the news was broken. 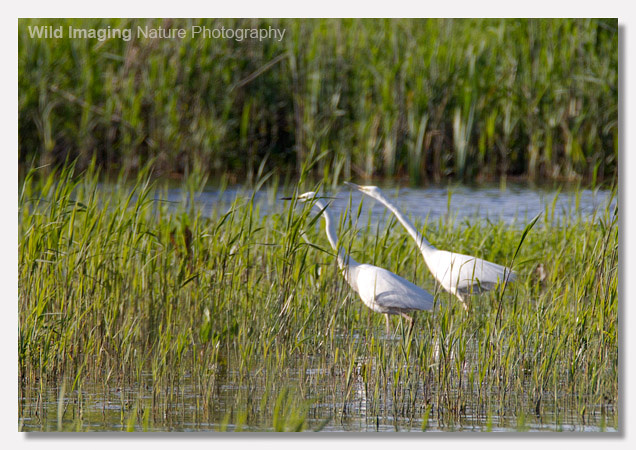 Progress since then? Well the birds continue to make regular visits to the presumed reed bed nest area but they can both be absent from the site for hours at a time.  In an area full of potential predators - mink, otters, bitterns, grey herons etc - this seems odd.  However, the fact that they feed, return to the site for a short time and then shoot off again does suggest that there may be hungry young present.  Time will tell.  I took a couple of shots yesterday evening showing an approach flight and then a rather inelegant descent through the reeds. 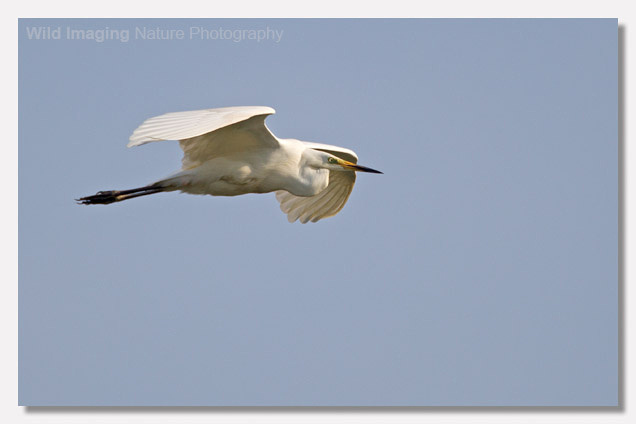 Oh, and then there was a bittern doing much the same.  Funny how we now almost take this for granted now in Somerset! 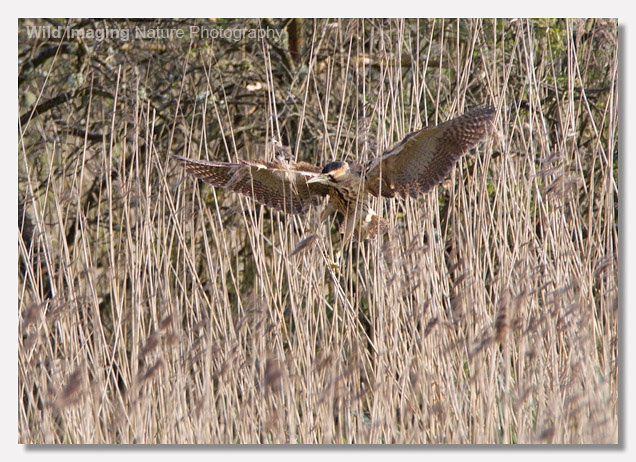