Jays and Magpies Prepare for Winter

I've been meaning to track down a population of relatively tame jays in Bath for some time but haven't had a go until today.  Perhaps it was a bit of a gamble going up in the drizzle and without any clear idea of where to look but I needed to pop into Ace Cameras, an excellent high end camera and optics shop, so I thought I'd combine the two.

After a false start in diametrically the wrong direction, I eventually found my way to the Royal Victoria Park.  It has large mature trees, big open spaces, playgrounds, squirrels, more squirrels, an ice-cream van and lots of dogs.  Anyway, I got the idea that the main park was not the place to look and then stumbled on the Botanical Gardens which is in the upper part of the park and which is accessed through a dog-proof gate.  As well as exotic trees in splendid autumn dress, squirrels and more squirrels, I eventually found some magpies and then finally its apparently resident population of 3 jays.  These were all being fed by a gent who is obviously the local wildlife whisperer and my collection of acorns that I had painstakingly collected in woods on the Quantocks could not compete with his selection of hazelnuts and brazils!  He very obligingly tempted the birds close and I got one or two snaps.  This is clearly an area which will repay a more planned campaign as it would be lovely to get some more natural seeming shots in better light. 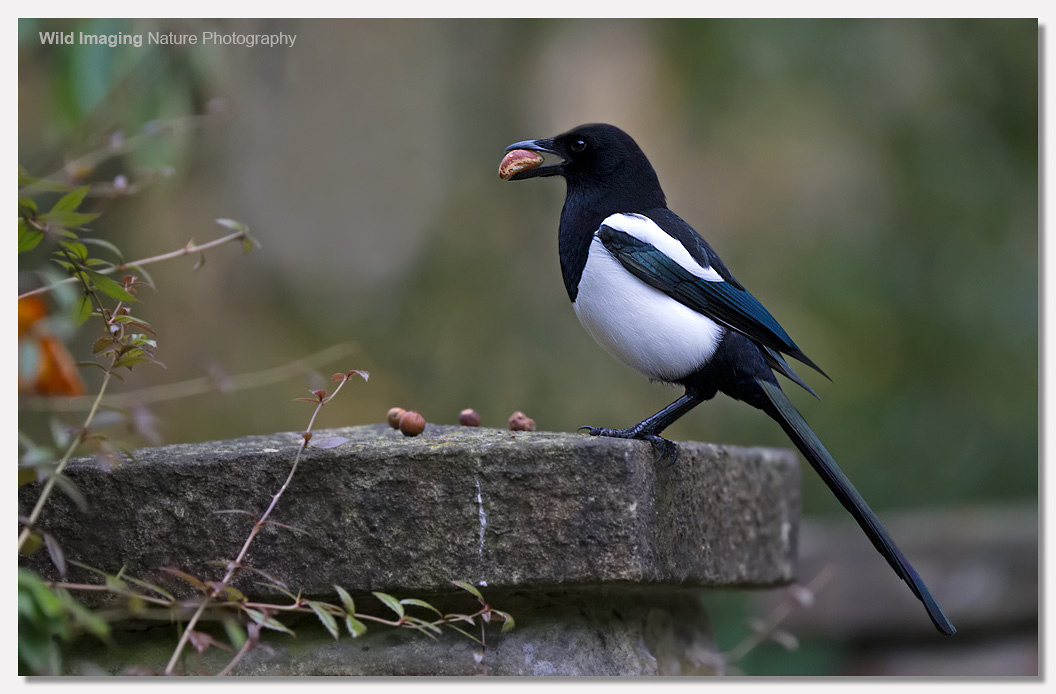 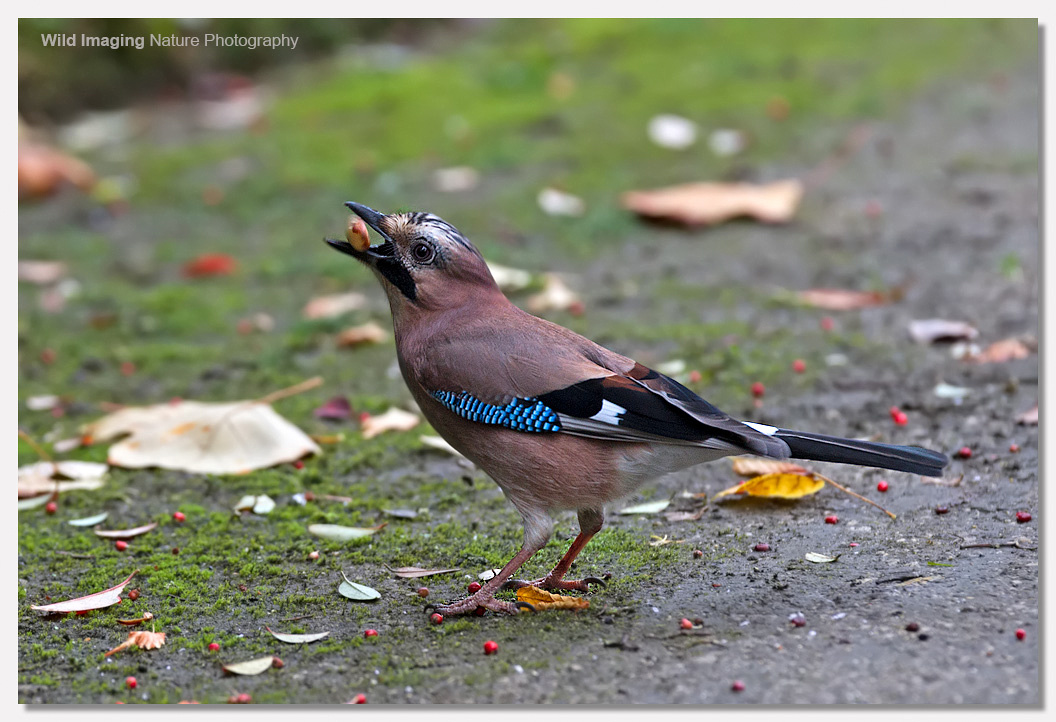 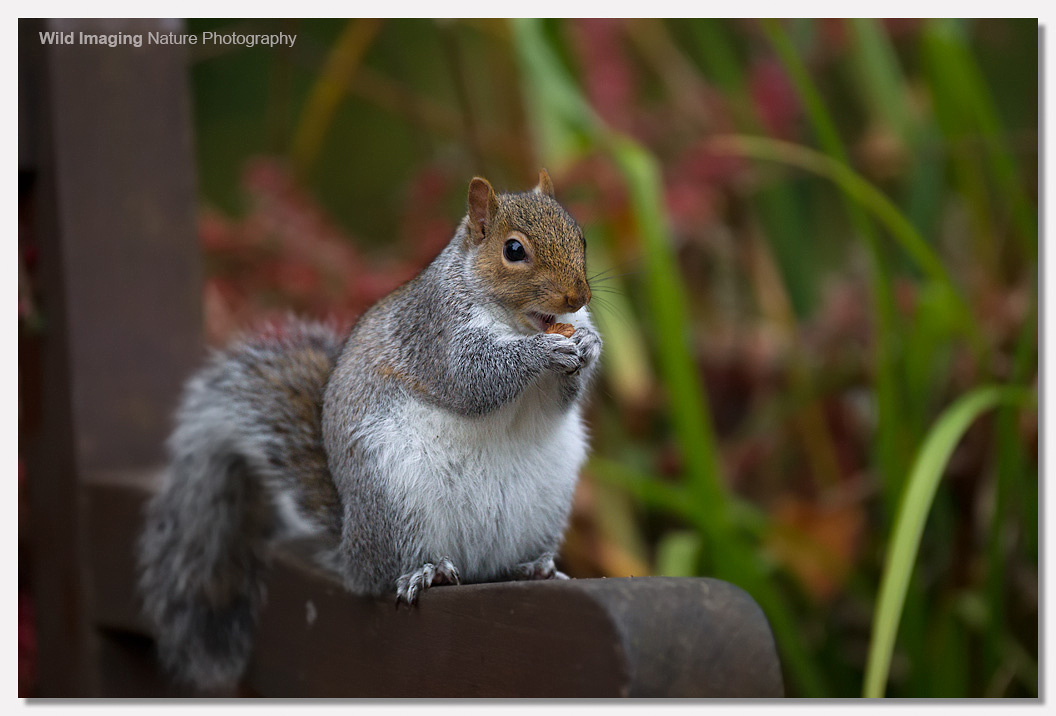